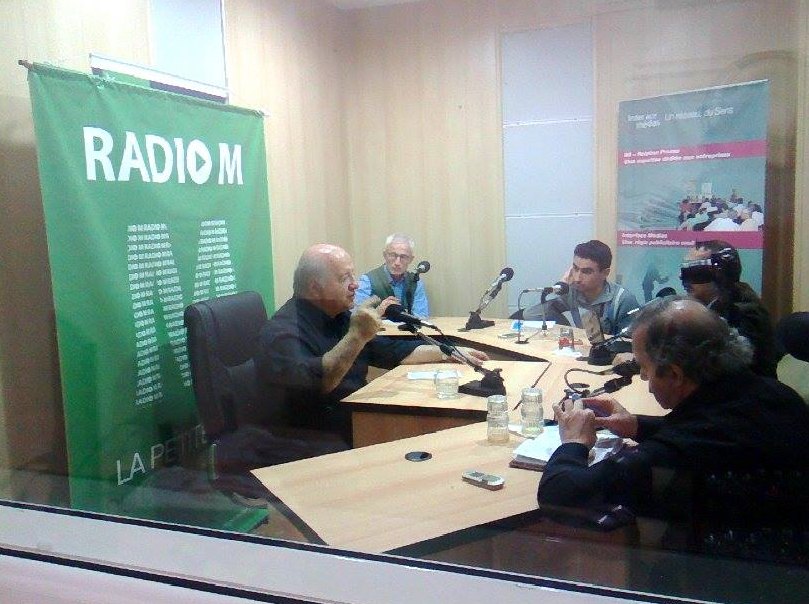 On December 15th, 2015 Hernando de Soto conducted an interview in French on Algeria's Radio M that was broadcasted throughout the Maghreb region. He was interviewed by Ihsan El Kadi and Haddouche Hassan who brought up the lessons of his visit to Algiers in 2012 as well as focused on his studies on the informal sector in the Maghreb, including in Tunisia.