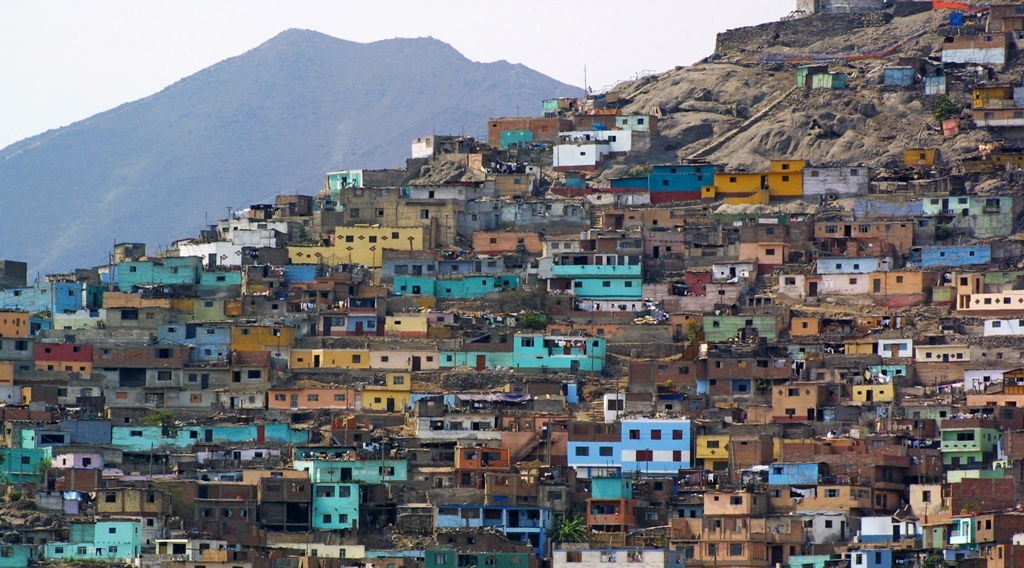 Since the mid-1990s until 2008, nearly everyone in the Third World seemed to agree: markets and the rule of law were time-tested solutions to create prosperity for everyone, including the poor. To this worldview the ILD added its own breakthrough property paradigm: for real sustainable economic growth to occur and for the rule of law to gel, widespread property rights were more important to development than suspected.

For the ILD, the laws and records that document property arrangements generate the economic facts humans need to control, share, and combine them to produce higher valued combinations. Property documentation also helps organize human relationships. Without well-documented property rights, for example, peaceful relations between neighbors are difficult to sustain.

Good property documents should not just disclose who owns what but also how people and their assets can be joined in more valuable aggregations. Like the nails of a house, such documents make property rights possible. Today, we take the joining role of nails for granted; but, as US settlers moved West in the 19thCentury, they would burn down their log houses just to recuperate the nails, which were scarcer than wood and therefore more valuable. Thanks to the increasing influence of the ILD’s property rights paradigm, public housing authorities worldwide who once specialized only in delivering housing to the poor have recognize that property rights can turn mere dwellings into valuable real estate.

In fact, the ILD’s property rights paradigm has revolutionized development economics. Customizing the paradigm to solve the problems of different countries has produced major policy and regulatory changes, from land records in the Philippines to the World Bank’s popular “Doing Business” series. Such successes have spread the ILD message and influence around the world.

Gradually over the past few years three kinds of problems  appeared around the world that we translated into three strategies stemming from the ILD's property rights paradigm that we have labeled: "The Arab Spring", "The Avatar Myths", and the "Knowledge Crisis".