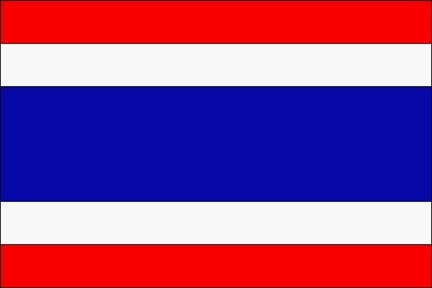 In 2002, in an all-out effort to revitalize an economy still suffering from the 1997 financial crisis, the government of Prime Minister Thaksin Shinawatra created a massive effort “to generate grassroots and SME growth”. The Prime Minister also invited the ILD President to address state agencies and financial institutions, along with policy and public opinion makers, on asset capitalization. In January 2004, the Thaksin government’s flagship “Asset Capitalization Policy” went into effect, aimed at legitimizing informal property and business assets and registering them so that they could capture as much value as possible in capital markets.

By July 2006, the Government’s efforts had surprised even its most optimistic architects: more than 3 million titles had been registered –99.8% of the proposed three year target; 314,800 loans had been approved –almost 50% of the applicants; and the amount of credit, mortgages for land and loans for machinery totaled 68,546.74 million baht. The rate of poverty in Thailand had been almost halved.

In September 2006, while Prime Minister Thaksin was visiting New York City, a military junta toppled his government in a classic “bloodless coup”. Warning Thaksin not to return to Thailand, the junta began dismantling his policies, one by one. In late December, the new cabinet terminated the Thaksin Government’s centerpiece for poverty reduction and formalization of property and business –the Assets Capitalization program– and dissolved the Assets Capitalization Bureau (ACB) that had been set up to implement the policy.