The System of Arbitration 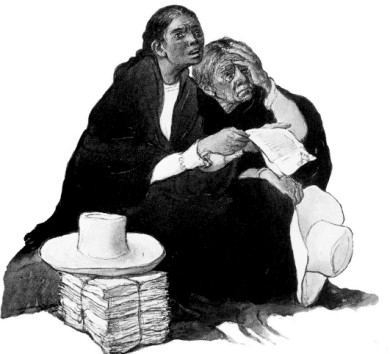 As in other developing countries, the administration of justice in Peru is inefficient and costly, especially for the poor. It is one of the reasons why many poor people decide to resolve their conflicts outside the law. To create a conflict resolution system that would be accessible to the poor, the ILD studied the limitations of the official legal system along with the extralegal mechanisms that the poor themselves used to resolve their disputes that were relatively efficient. Once again, the ILD carried out hundreds of interviews, held dozens of public hearings, and hired several prominent foreign and local legal experts to help draft a new arbitration law.

In February 1992, the ILD proposed to the Peruvian public and Government a draft of a new law that would allow all parties in conflict the option of not going to court but to undergo an arbitration procedure that would solve their problems in a quick, inexpensive, fair, and predictable way.

Although the ILD draft was not accepted, its provisions were included in General Arbitration Law No. 25935 in December of the same year. In addition, the agency in charge of formalizing property, COFOPRI, which was created in 1996, adopted the rules for resolving informal property border and ownership disputes from the ILD proposal and incorporated them into COFOPRI’s regulations.